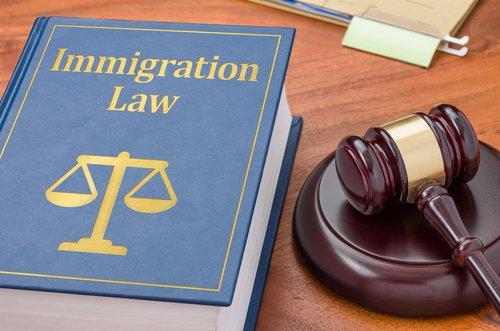 The recent ICE raids discussed in the news release largely targeted immigrants from Central America, but they speak to a disconcerting trend when it comes to immigration in our country. Given the ways in which support for such raids could result in similar incidents among immigrant communities, the ICIRR and certain Cook County Commissioners have announced state resolutions to condemn those raids.

The resolutions “condemn the inhumane detention practices, reaffirm that each jurisdiction welcomes immigrants and offers refuge, and direct local law enforcement agencies to not cooperate in the raids.” The proponents of the resolutions emphasize that immigrants to Illinois “deserve to be treated with dignity and respect.” In addition to serious concerns about the treatment of individual immigrants, the news release underscores that ICE raids and similar tactics instill “a pervasive fear in immigrant communities where individuals fear they may be swept up in ICE raids despite their legal status.”

Reading about immigration raids might indeed result in fears and worries among Muslim immigrants and their families in the DuPage County area. According to a report from the International Business Times, the number of Muslim immigrants in the U.S. continues to grow. While many members of the Oakbrook Terrace Muslim community are not immigrants, many of us are well acquainted with issues of immigration and discrimination from family members, neighbors, and friends.

In 2011, the Pew Research Center estimated that about 2.75 million Muslims were living in the United States. By 2015, Pew’s estimate grew to around 3.3 million. Pew researchers anticipate that the Muslim community will continue to grow over the coming decades. Given that growth rate, Muslims (including immigrants) “will likely become the second-largest religious group in the United States after Christians,” according to the International Business Times report.

As Muslims continue to immigrant to the U.S. and to find homes and jobs in DuPage County, it is important to advocate for immigrants’ rights. If you have questions or concerns about immigration, an experienced DuPage County immigration attorney can assist you today. An advocate at our firm can discuss the ways in which we can help members of the Muslim community. Contact Farooqi & Husain Law Office to learn more about our services.