High Costs in the Process of Naturalization 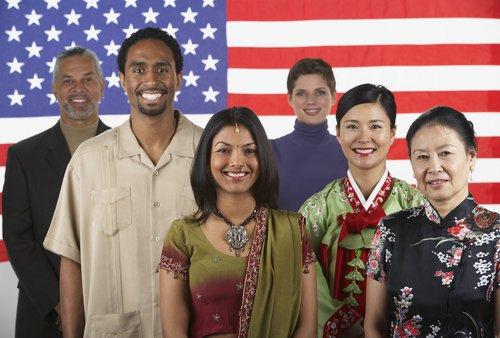 Why is it important to work with an experienced Oakbrook Terrace immigration lawyer as you apply for citizenship and go through the naturalization process? The paperwork involved in naturalization is complicated, and it costs a lot of money to file. In short, if you do not have your materials in proper order the first time around, you could end up spending a lot more money in the long run to become a U.S. citizen. According to a recent article in the Times Ledger, the economic costs involved in naturalization have become so steep that some immigrants simply are excluded from the ability to take steps toward citizenship. Indeed, for many new residents of Illinois and other parts of the country, the naturalization process can be cost-prohibitive.

Rising Fees and Other Costs to Apply for Citizenship

According to the article, fees and other costs associated with the naturalization process are on the rise. To be sure, “the citizenship applicant fees have soared nearly 500 percent since 1989, after adjusting for inflation,” the article reported. In addition, immigrants need to acquire near fluency in the English language (if they do not already speak English) to pass a language proficiency exam, and this can mean hundreds or even thousands of dollars more to pay for ESL courses. Low-income immigrants, in particular, are described as being “plagued” by the costs associated with naturalization.