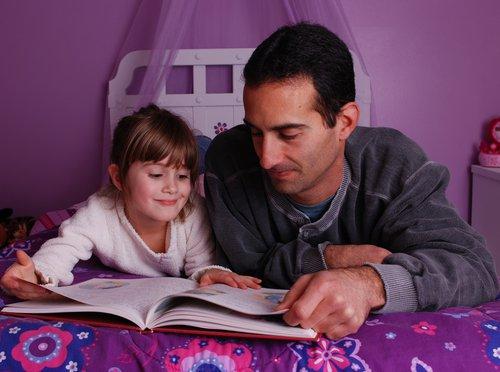 Aspects of parenting time fall under the larger rubric of “parental responsibilities,” which also include making significant decisions concerning the child.

Determining Who Gets Parenting Time

Generally speaking, courts address factors for parenting time in much the same manner they considered visitation factors. The court typically will approve a “parenting plan,” which is a written agreement that lays out the amount of parenting time for each parent (in addition to making clear how significant decision-making responsibilities are allocated). What are some factors the court will consider in determining amounts of parenting time? For instance, courts may consider some of the following:

For Muslim families in Oakbrook Terrace who are thinking about the implications of divorce, it is important to learn more about parenting time and the ways in which family laws in our state think about parents’ relationships with their children. At Farooqi & Husain Law Office, we are dedicated to helping members of the Muslim community with questions and concerns about divorce and parenting time. An experienced Oakbrook Terrace family law attorney at our firm can speak with you today. Contact us to learn more about our services.