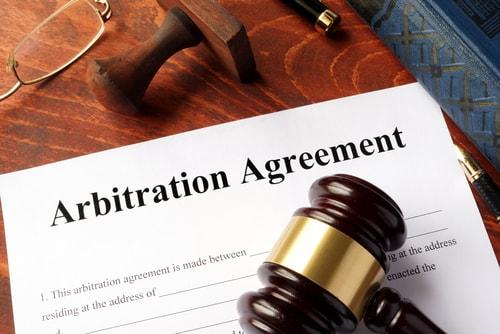 Common judicial processes in the U.S., and in DuPage County, in particular, can be problematic for many members of the Muslim community. The American court system functions in a manner that privileges individual rights over collective responsibilities and communities, which can be alienating to Muslims in general and particularly so for members of the Muslim community who are immigrants and are accustomed to different legal, social, cultural, and religious practices. Relying on Muslim arbitration can be one way to handle business disputes and other legal conflicts involving a member of the Muslim community without treading on certain norms that are important to that party.

What Is Arbitration and Why Is It Beneficial?

Arbitration is a form of alternative dispute resolution (ADR). It is a process that is non-judicial and private through which disputing parties agree that one or several individuals can make a decision about the dispute after receiving evidence and hearing arguments.

At Farooqi & Husain Law Office, we have years of experience advocating for members of the Muslim community, and a passionate DuPage County Muslim arbitration attorney at our firm can speak with you today about alternative dispute resolution options that may be available to you. Contact us for more information.