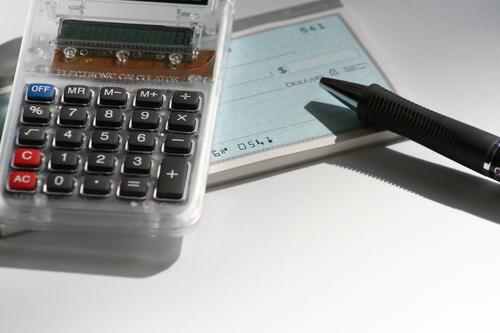 If you are in the process of filing for divorce in Illinois or are dealing with issues of child custody and child support, it is important to pay attention to changes in the law that will take effect on July 1, 2017. The changes to the law will impact the ways in which child support payments are calculated, and as such are likely to alter the ways in which residential parents must be responsible for playing a role in the financial support of the child in connection with the non-custodial parent. At Farooqi & Husain Law Office, we have years of experience assisting members of the Muslim community with complex legal issues concerning divorce and child support. We are here to help with your case today.

Learning More about the Changes to Illinois Child Support Law

How does the court determine net income? Under the language of 750 ILCS 5/505, net income is characterized as the gross income of the non-custodial parent from all sources, minus a number of deductions, including but not limited to: federal and state income tax; Social Security; certain retirement contributions; and insurance premiums.

Yet this formula for calculating child support does not take into account the net income of the custodial parent, and it does not consider how parenting time impacts child support payments. Illinois legislators recognized the need to move toward a different approach to calculating child support payments, and it proposed changes in HB 3982. That proposed legislation passed both the Illinois House and Senate this fall, and the governor signed the bill into law. It will take effect on July 1, 2017.

What will new child support awards look like? In short, the changes to the law will eradicate the percentage approach discussed above and will move toward an “income shares” model. What does this mean in practice? Under the revised language of 750 ILCS 5/505, child support calculations will be “based upon the parents’ combined adjusted net income estimated to have been allocated to the child if the parents and children were living in an intact household.” In other words, the incomes of both parents will now be taken into account, along with other expenses.

In brief, the key change is this: starting this coming July, courts will calculate child support based on an income model if the parents had not gotten divorced (instead of simply taking a percentage of the non-custodial parent’s income).

If you have questions or concerns about child support in Illinois, an experienced DuPage County family law attorney can assist you. Our advocates have years of experience helping members of the Muslim community with a wide variety of family law matters, and we can answer your questions today. Contact Farooqi & Husain Law Office for more information.