Update: Can I Spend Money or Give Away Assets Before My Divorce? 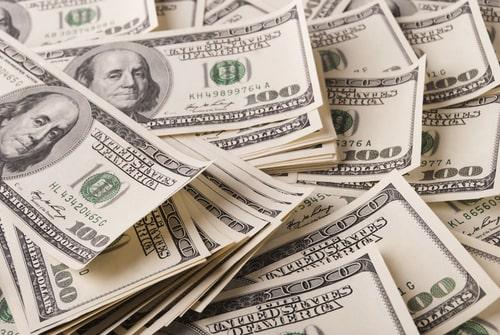 UPDATE: Below, we look at how the divorce laws may address attempts by a spouse to hide or conceal assets prior to or during their divorce. However, it is also important to understand how the law addresses the dissipation of marital assets. Dissipation is the use of marital property for non-marital purposes after a marriage has begun to undergo an irretrievable breakdown. Asset dissipation can take many forms, including cases where a spouse spends money on an extramarital affair, such as by taking vacations with a lover or buying them gifts. However, it may also involve purchasing items or using marital funds for a person’s sole benefit, spending money on a drug or gambling addiction, or purposely destroying property with the intent of harming the other spouse.

How Is the Value of a Family Business Determined During a Divorce? 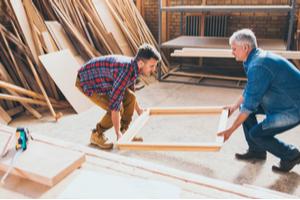 Issues related to the property a couple owns are often some of the most complex factors that need to be addressed during the divorce process. While multiple types of assets and debts need to be considered during the property division process, determining how to handle ownership of a family business will often be one of the most consequential decisions. Whether a business is considered to be marital property because it was founded after the couple’s marriage or separate property that a spouse owned before getting married, it will be essential to perform a business valuation to determine the value of this asset.

It will be important for both spouses to make sure a business will be handled correctly during their divorce. A family-owned business may be a source of income for one or both spouses, or it may represent a large portion of the couple’s total assets. Even if a business is a separate asset solely owned by one spouse, it will be important to determine the value of this asset to ensure that both spouses have an understanding of their individual financial resources. This can not only ensure that marital property will be divided fairly and equitably, but it may also help determine whether spousal maintenance will be appropriate.

What Is Dissipation of Assets in an Illinois Divorce? 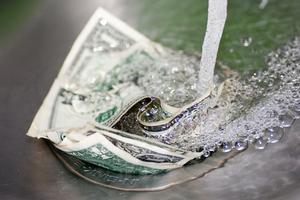 When a couple chooses to get a divorce, they will need to address multiple types of issues as they legally dissolve their marriage. Property division is one area that can is often disputed since both spouses may want to keep certain items, and they will both be looking to make sure they will have the necessary financial resources to live on their own. Disagreements in this area can become even more contentious if either spouse believes that the other has depleted the marital estate by wasting money or destroying property. This is known as “dissipation of assets,” and in these cases, spouses will need to be sure to understand how Illinois law addresses this issue.

Dissipation of assets can take a number of forms, but it generally involves the use of marital property for a person’s sole benefit rather than any purposes related to their marriage. For example, a person may be accused of dissipating assets if they had an affair and took money out of a joint bank account to buy gifts for their lover. Dissipation may also involve the destruction of property as an attempt to harm the other spouse, such as by burning their clothes or defacing a painting that had sentimental value. It may also involve any other actions that reduce the value of the marital estate, such as spending marital funds on gambling or illegal drugs.

Proving that dissipation of assets occurred is not always easy, and certain limitations apply to these actions. Courts in Illinois have determined that a person’s actions will only be considered to be dissipation if they took place after the couple’s marriage began to experience an irretrievable breakdown. Illinois law also states that a spouse may only make a claim of dissipation within three years after they discovered or should have known about the other spouse’s actions, and claims may only address dissipation that occurred within five years before a spouse filed a petition for divorce. For example, if one spouse purchased an expensive motorcycle for themselves three years ago, but the couple did not begin experiencing relationship problems until two years ago, this purchase would not be considered dissipation.

Is Legal Separation an Option for Muslim Couples?

The decision to get a divorce is difficult for most married couples, but husbands and wives who practice Islam may be especially hesitant to take this step. The prophet Muhammad has said, “Of all the lawful things, divorce is the most hated by Allah." Because of this, many couples may consider other options before proceeding with an Islamic divorce, including legal separation. By understanding when a legal separation may be beneficial, a couple can make choices about the right solutions for their unique situation.

Legal Separation Before or Instead of an Islamic Divorce

Muslim couples can take multiple approaches during the divorce process. A husband may choose to end his marriage through the talaq process without the consent of his wife. In other cases, a couple may mutually agree to end their marriage through the process of khula. Regardless of the method chosen, a couple is required to complete a waiting period of at least three months (known as the iddah) before their divorce can be finalized under Islamic law.

In addition to following the proper religious laws when ending their marriage, a couple will also need to meet a variety of requirements to dissolve their legal partnership. They may choose to legally separate during the iddah waiting period, and this separation may be extended for a longer amount of time or even indefinitely. This will allow them to live separate lives, but they will remain legally married. Doing so can have several benefits, such as the ability for one spouse to maintain insurance coverage under the other spouse’s policy. If the couple wishes to finalize their split, they will be able to complete the divorce process at any point in the future.

How Can I Complete an Uncontested Divorce in Illinois? 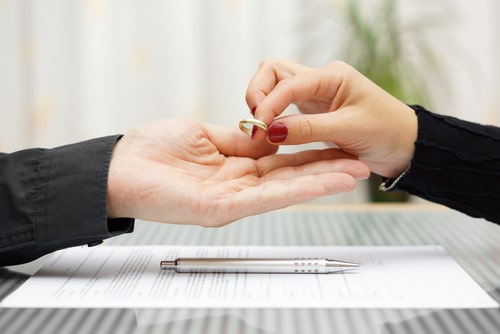 Getting a divorce is not easy. When you got married, you probably expected to stay with your spouse for the rest of your life. Ending your marriage will not only require you to give up your expectations, but you may also experience difficulties as you work to establish yourself as a newly single person. Disputes with your spouse during the divorce process can add to these difficulties, making it harder for you to separate your lives from each other and move forward. To minimize disputes and complete the divorce process more quickly and effectively, you may wish to pursue an uncontested divorce.

Reaching a Divorce Settlement Without Litigation

A contested divorce generally involves litigation and possibly a trial during which witnesses will be called to testify, evidence will be presented, arguments will be made by each party’s attorney, and a judge will make the final decisions. This process can be very expensive and time-consuming. In most cases, spouses will prefer to resolve their issues outside of court. This will not only help them minimize conflict, but it can also allow them to reach agreements on divorce-related issues and create a settlement they can both be satisfied with.

If you plan to pursue an uncontested divorce, you and your spouse will need to work together to create a divorce settlement by negotiating with each other with the help of your respective attorneys. You may also use mediation to gain a full understanding of the issues you will need to address and reach agreements on how these matters should be handled going forward. A divorce settlement will address issues such as: