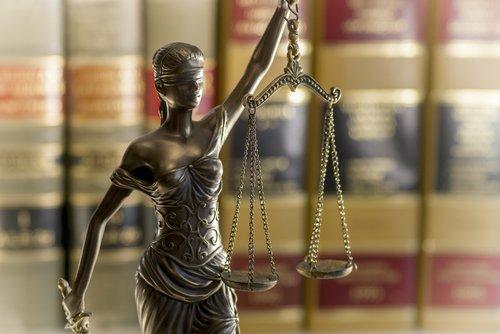 Have you been following the case of Adnan Syed, which was chronicled in the podcast Serial? According to a recent report from NPR News, Syed was granted a hearing due to new evidence several months ago, and just last month he was granted a new trial. The reported quoted the Baltimore City Circuit Judge, Martin Welch, who vacated the conviction. In vacating that conviction, the judge indicated that Syed’s “attorney fell below the standard of reasonable professional judgment” during the initial trial.

In case you have not been following the Serial podcast and the case of Adnan Syed, here is a quick recap: Syed was charged with and convicted of the first degree murder of Hae Min Lee, his ex-girlfriend and a Baltimore high school student. Lee was found strangled in early 1999, and Syed was convicted in 2000. He has maintained his innocence since then, and he has now served more than 15 years of his life prison sentence.

What Does This Mean for the Defendant?